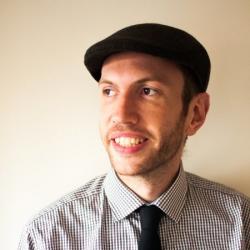 Nyall has been a core developer with the QGIS project since 2013. During this time, he has contributed over 8000 commits to the project, and today is one of the most active developers on the project. Nyall's contributions to QGIS cover a wide range of areas - from improvements to the map rendering and symbology engines, enhancements to labeling and print layout functionality, right through to optimisations of the underlying spatial processing algorithms utilised by QGIS. He is dedicated to making QGIS a unique tool capable of creating cartographic effects which to date have not been available in GIS software applications.

Nyall is currently the proprietor and lead developer at North Road Consulting, an Australian spatial development consultancy which focuses predominantly on investing in and promoting use of open source GIS applications. 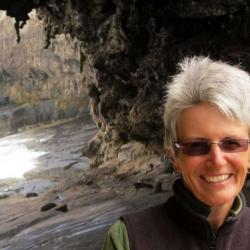 Jane Elith is an academic in the School of BioSciences at the University of Melbourne.  She specialises in species distribution models, statistical models that describe relationships between the occurrence or abundance of species and the environment. She is interested both in technical aspects of the models and their adaptation to typically available data, and also in their applications. These types of models are used by scientists, agencies and local interest groups to inform many aspects of species management, including understanding current distributions of threatened species, predicting how distributions might change in future, supporting threat management, and controlling invasive species. Since these models are used worldwide and often by conservation practitioners in projects with small budgets, issues of data and code availability are key to widespread applicability and robust development of predictions. 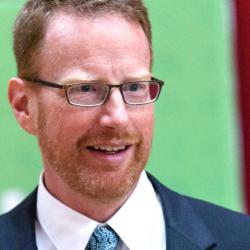 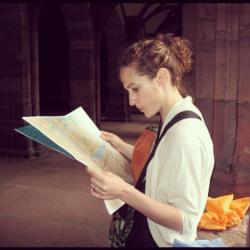 Alyssa brings over a decade of business experience with emerging, open, and decentralized geospatial technologies. She currently consults on strategic partnerships and product management at various initiatives including FOAM, a startup building a location protocol for the blockchain. With a keen eye for getting lost, Alyssa has been navigating open geospatial technologies since her time as an original member of Boundless (né OpenGeo) and Mapzen (né Samsung Accelerator). She currently serves on the board of OpenStreetMap US and as project manager for HOT's OpenStreetMap data analytics platform. Her first FOSS4G was in Barcelona 2010 which makes her old, though perhaps – in all geo respect – not as old as you.